An infant asphyxiated after a home child care center negligently left him on his side. Although the owner of the center had no assets to recover, the firm pursued the case on behalf of our client and to address a gap in state law. Read more about this case here.

Intense investigation and creative negotiating led a national company to admit an employee was in the course and scope of their employment after initially denying their role. Multiple experts presented a state-of-the-art recreation of the accident, while medical experts presented a detailed life-care plan itemizing future medical needs.

A tow truck operator was killed when an 18-wheeler drifted onto the shoulder where the operator was working. The defendant claimed the tow truck operator was at fault and only offered $50,000 before trial. The firm persuaded a federal jury to award just over $6,000,000. The defendant appealed to the 5th Circuit Court of Appeals but settled shortly after the Crain Brogdon, LLP filed its appellate brief defending the verdict. Of note, the defendant only had $2,000,000 in insurance, but creative lawyering obligated the insurance company to pay three times their contractual obligation.

A truck driver rear-ended a car in a construction zone, causing head injuries. Investigation revealed that the driver was driving when his log books indicated he was sleeping. Multiple violations of Department of Transportation rules were revealed.

A delivery truck improperly veered into an adjacent lane, causing an 18-wheeler to cross the highway median into an oncoming 18-wheeler. Both trucks caught fire, killing both drivers. The delivery truck did not stop. Crain Brogdon, LLP was able to track down the delivery truck driver, who was found to be on drugs at the time of the accident.

A bouncer at a nightclub viciously attacked a patron. The firm successfully argued that the nightclub was legally responsible for the bouncer’s conduct.

A stepfather sexually assaulted his stepdaughter. The firm spent considerable time and investigative expense to find assets the stepfather attempted to hide.

Because ground workers and a crane operator were not properly communicating, a 70,000-pound wall fell on and killed a construction worker. The firm built an operational, scaled model of the crane and recreated the event through accident-reconstruction software to prove fault.

A young cancer survivor was improperly given massive quantities of magnesium in his post-chemotherapy nutrition (total parenteral nutrition, or TPN). In conjunction with a mild infection, the overdose led to his death.

A truck driver legally parked on the side of highway was killed when an 18-wheeler drifted onto the shoulder and hit him. Intensive investigation led not only to eyewitness testimony but also video of the accident aftermath, which led to the case’s resolution.

Investigation led to questions of bus driver fatigue in a case in which a bus crashed into the back of an automobile, injuring the driver. Creative lawyering helped circumvent legal caps on damages for public entities.

The firm fought for a victim of sexual assault. The perpetrator worked for a national company that did not properly screen its worker. 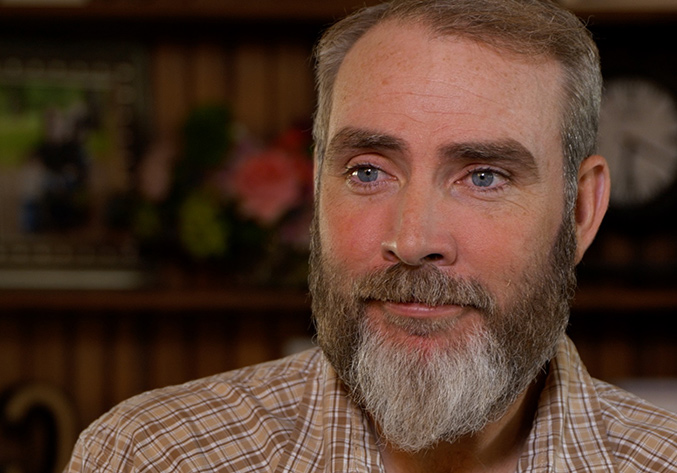